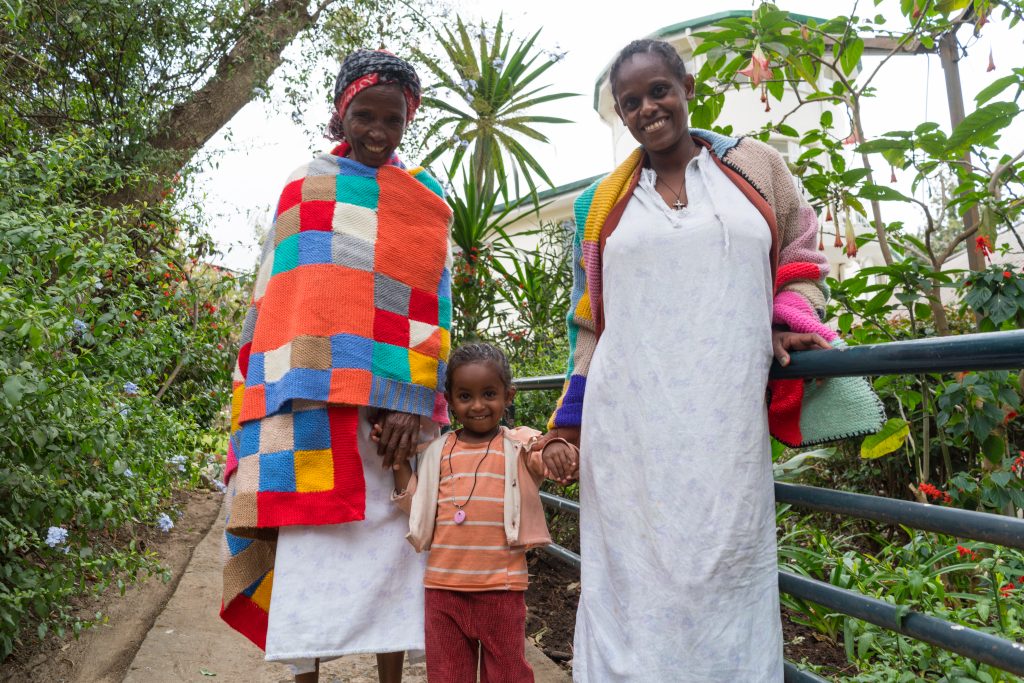 Serke, Banchiw and Mamitu have all had their lives completely transformed by the amazing work of our partners, Hamlin Fistula Hospital and Healing Hands of Joy. These are their stories:

Forced into a child marriage at just ten years old, Serke was never given the opportunity to be a child. She never knew what obstetric fistula was, never learnt about safe delivery practices and never understood why labour was so life-threatening. In the years following her marriage, Serke fell pregnant two times, but sadly only one of her children survived. When she fell pregnant again with her third baby, she hoped she wouldn’t have to go through the pain of losing another child. However, during her labour she developed obstetric fistula and sadly lost her baby.

Serke made the difficult and long journey from where she lived, in Northwest Ethiopia, to the Hamlin Fistula Hospital in Addis Ababa. When she arrived, she was taken in by the nurses and received life-changing surgery that healed her injury. Healing Hands of Joy then asked if Serke would like to join their Safe Motherhood Ambassador (SMA) programme, teaching other women about safe delivery practices. Serke felt passionate to make sure that no woman would suffer in the same way as her. For those who already had, she felt compelled to see them receive help, recover their dignity and have their futures restored.

During her two weeks of training to become a SMA, Serke was given basic business skills training and a micro-loan, which she could use to start a sheep-fattening business. Serke then returned to her home village in Northwest Ethiopia and began her lifelong commitment to making sure women know what obstetric fistula is, learn about safe delivery practices and understand why labour was so life-threatening.

To this day, Serke is an active ambassador saving the lives of women and babies in her community, and helping prevent obstetric fistula.

After days of painful labour, Banchiw experienced the heartache of giving birth to her third stillborn child. She was broken by this loss and could not fathom how her suffering could worsen. However, her prolonged and obstructed labour had created a tear between Banchiw’s bladder and rectum. She was left in unimaginable pain, severely incontinent and fighting for her life.

Banchiw had been a survivor of child marriage and was already a mother to three children. She decided not to tell people what had happened to her for fear she may be ostracised from her community. Her family, fortunately, were extremely supportive and started to look for help. They came across Hamlin Fistula Hospital and paid for Banchiw to travel there. After one month at the hospital, Banchiw’s body had fully recovered. Her dignity was restored.

Banchiw was incredibly fortunate to receive the help of her family – many Ethiopian women would not be as lucky. In the world, one woman dies every 90 seconds from childbirth or pregnancy-related complications. In Ethiopia, women who survive such complications are often left to live lives in isolation and shame. Banchiw was given a brighter future with the support from her family and life-changing surgery from the Hamlin Fistula Hospital.

Three years after her surgery, Banchiw returned and welcomed her daughter into the world.

Mamitu fell pregnant at 16. She and her husband were overjoyed and celebrated the family they were going to become. Her delivery started as normal and they didn’t foresee any problems, however, on the fourth day of labour she gave birth to her stillborn child. Mamitu was devastated, not only did she lose her child, but she also developed obstetric fistula. The pain was so intense that 15 days after her labour, Mamitu considered taking her own life. She began to realise her body wasn’t healing and she could no longer control her bladder or her bowel. She felt ashamed and humiliated.

Mamitu’s sister happened to be living in Addis Ababa and had heard about the Hamlin Fistula Hospital. Her family paid for her to make the trip to the hospital and in 1962, Mamitu received surgery that changed her life forever. Mamitu became close to her surgeons, Drs Reginald and Catherine Hamlin. They showed her such compassion and kindness that her gratitude for their help, combined with the Hamlins’ heartache for her trauma, bonded them together.

Mamitu started helping at the hospital and Reg asked if she could help in the theatre by handing surgical instruments to him and Catherine. In the following years, Mamitu’s responsibilities grew until she became a surgeon herself. The Hamlins gave her a new life, a life which inspired Catherine to open the Hamlin College of Midwives in 2007. Mamitu went from patient, to one of the world’s finest fistula surgeons, winning a gold medal from the Royal College of Surgeons.

Mamitu cared for Catherine until she passed away in March. She is now leading Catherine’s dream of eradicating fistula in Ethiopia. 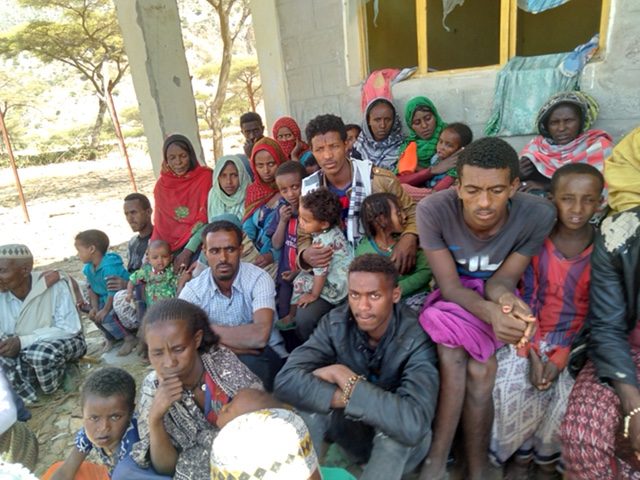 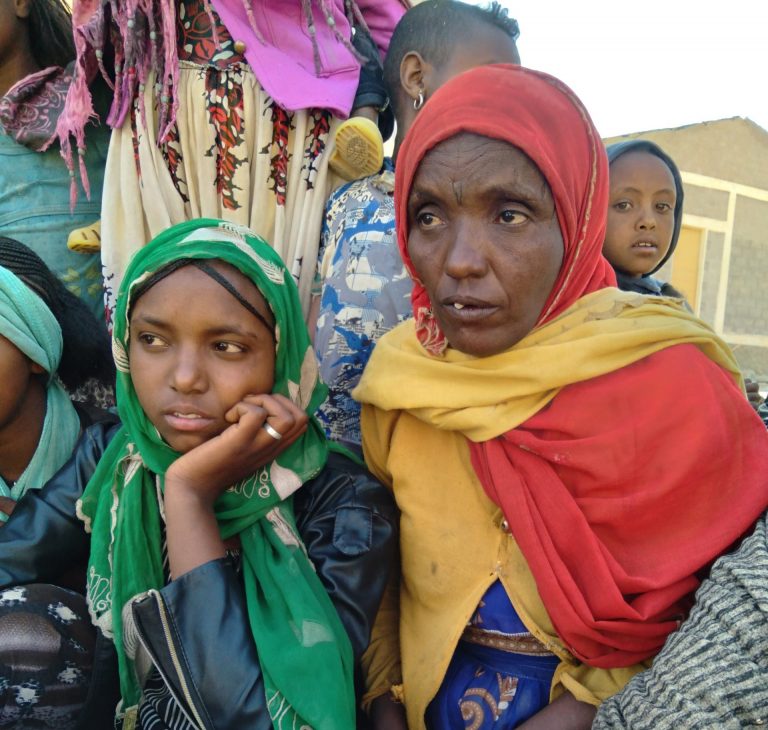